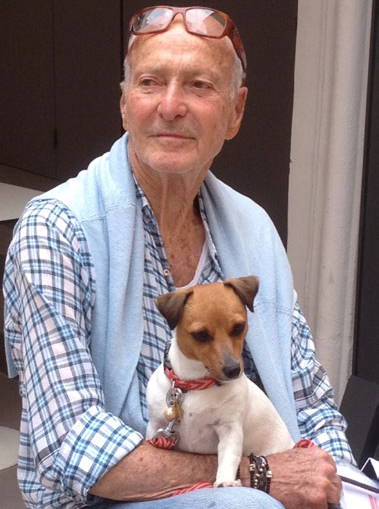 A patronym and nickname inseparable from the Tropezian yachting scene has disappeared since March 2nd , 2017. One of the 4 co-founders of Sportmer in 1963, he created his own structure in 1991. Then in 2004, he registered his own Mercurio brand, which is still active today. within Mercurio consulting, inside its beautiful offices. His family perpetuates his demand for fully tailored services to his exclusive and loyal clientele.

Affectionately known as “Moineau”, he won the “3H d’Alger” motorcycle race and the motorboat championships of Algeria several times. His skills and talent allowed him to become the Riva official retailer in Northern Africa.

“I had three lives : Alger, Sportmer and Mercurio”, Antoine Mercurio said while evoking his career. He dealt with an owner of a field property (Route des Salins), that was the perfect location to build the Sportmer hangar, and obtained the commercialisation of Riva boats for France. Champagne and red carpet for his clients… his unique selling techniques could not only be learned from books. He focused on customer service approach and deep knowledge of the product. A real success with celebrities, emirs and wealthy heirs. Roger Vadim, Bernard Buffet, Jacques Charrier, Charles Aznavour… all those celebrities were part of the address book of this salesman who achieved record breaking sales for the Riva Aquamara on the French Riviera.

His office arranged like the square of an Apreamare

Carlo Riva very much appreciated the man who then became his friend. He filled his order books on his own for the shipyard. “This autodidact, obsessively hard-worker, looking for absolute perfection, started to work at 6 am”, Francis Legregam, loyal employee for 15 years, said. “He invented the notion of full service, 24 hours a day. He clearly understood the interest of extending the summer season by organizing in November a luxury yacht show on the port of Saint-Tropez. With red carpet, greenery and banners to create dream and desire”. When Antoine Mercurio left Sportmer, he had a great interesting opportunity : the Genoa international boat show and the Apreamare boat inspired by the ancient nautical tradition of Sorrento. 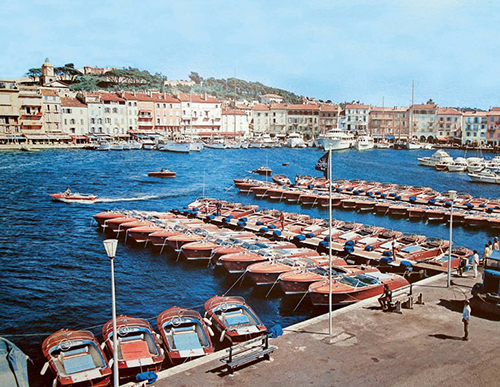 Really difficult to exactly know the number of boats being sold by Antoine Mercurio during his career. He was known as a quiet man about figures and customers, but was able to go on and on about his hobbies linked to the sea. 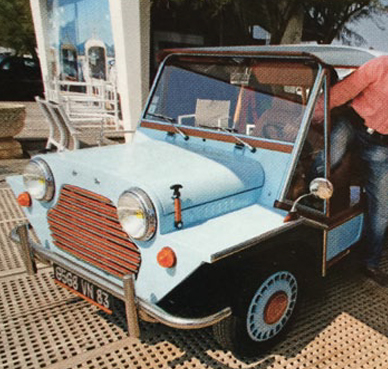 By continuing your navigation, you accept the use of third-party services that may install cookies Personnaliser

In accordance with the European Data Protection Regulation, we invite you to consult nos which detail the personal data we collect, their purpose and their retention period. In order to enable you to make full use of the services offered by our website, you must accept our terms of use.